####BLUEPRINTED A set of vector tiles built with Mapbox Studio. This was the first tileset I’d ever made - designed to be an exercise in styling lines with CartoCSS. I’d committed a stub repo to Github with just a screenshot and a link to the live tiles, planning to finish outer zoom styling later in the Spring. Figuring it wasn’t a big deal,since I’d barely any code committed no one ever looked at my account - but someone found and tweeted it. The next thing I knew I was hurrying to stick a domain on it, because CityLab rang me up to do a little feature on. The following week brought an interview with CNN.com, and the week after that, The Independent. All the coverage ended up maxxing out my (paid) Mapbox account, almost tripling the bill. Thankfully, they were kind enough to step in and help me keep the map online. 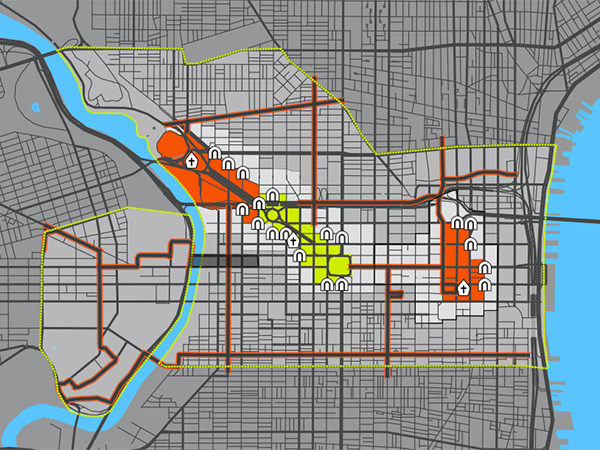 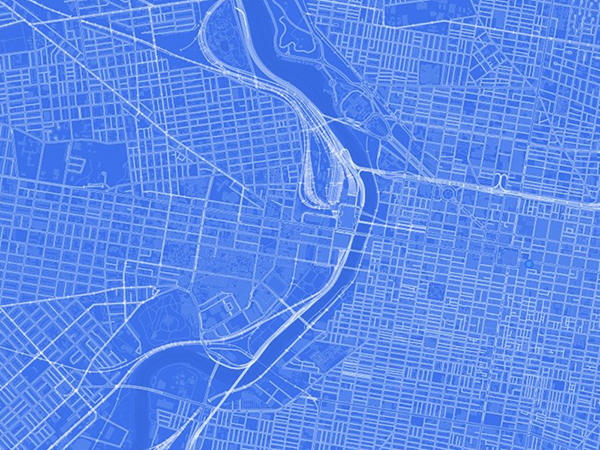 A classically-trained musician turned data scientist in the City of Brotherly Love.